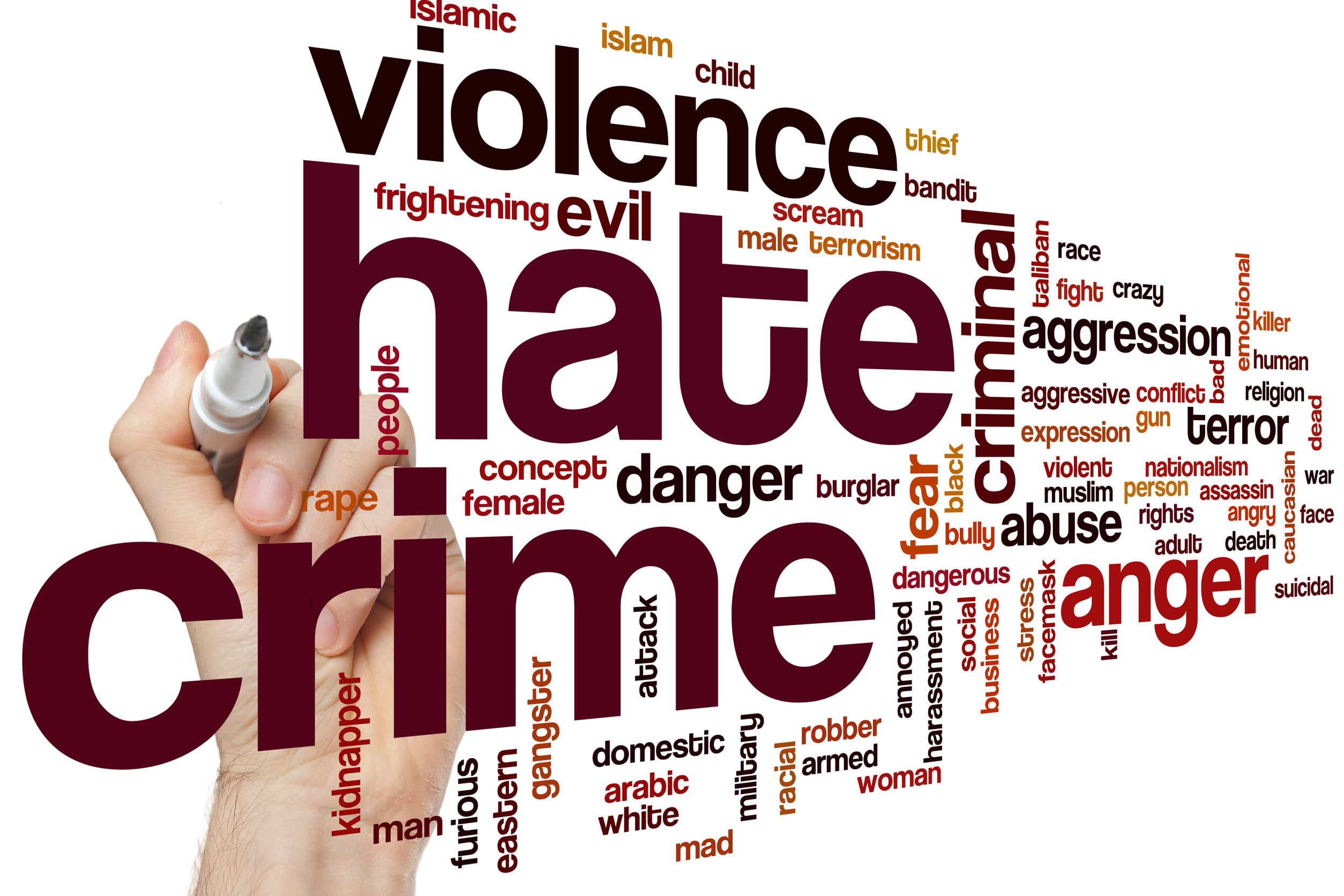 Scenarios like this happen far too often: a gunman injures and murders multiple people just for being different from him. If the gunman survives, he’s often charged with a federal hate crime, defined by the FBI as a crime based on biases against something about the targeted victim, such as their race, religion, sexual orientation, and so on. Essentially, they have so much hate towards something about the victims that they take violent and deadly action.

Finding answers is a complex task. You could spend an entire lifetime attempting to come to an understanding of human personality. But for those who asked if some understanding might be gained from the Five Elements Philosophy, I’d like to offer these thoughts.

The Five Elements Philosophy categorizes people into five general personality types based on factors such as their life focus, their priorities and needs, their vulnerabilities, and so on. This philosophy also takes key relationship dynamics among the five elemental personality types into consideration. It’s these relationship dynamics that relate to hate crimes, which are rooted in how people relate to other people.

The Five Elements personality types are defined by their similarities and differences across an array of traits. For those of you not familiar with them, I’ll summarize the basics.

Metal personalities firmly respect the concept of right and wrong, so deeply felt righteous indignation may compel them to descend from their ivory tower to take on an offender. The type most likely to elicit such a response from a Metal personality is a Wood personality. Metal and Wood personalities relate to each other based on control—it’s Metals’ role to make sure Woods stay in line. And based on their compulsion to be right, a Metal could turn to violence if motivated strongly enough by a need to maintain control.

Wood personalities can be driven by their desire to acquire things or accomplish goals, so they may choose to take action against somebody who they perceive is standing in their way. The type most likely to elicit such a response from a Wood personality is a Metal personality. Once again, this relates to the control aspect of Metal’s role to keep Woods in line. Woods could turn to violence or commit a crime if sufficiently enraged over being stopped or held back.

There’s also another dynamic at play between Metals and Woods. Their energy flows are diametrically opposed. Wood represents energy that’s gearing up towards a maximum expression, while Metal represents energy that’s slowing down towards a minimum expression. The tension created can cause a definite disparity between Metals and Woods that could veer in an unhealthy direction. It’s not a surprise that Woods can perceive Metals as aloof and snobby, while Metals can view Woods as pushy and bombastic.

I’m certainly not suggesting that all of the world’s criminals are either Wood or Metal personalities But based on our current culture’s influence forcing possessions, acclaim, and success to have a profound effect on our sense of self, these the two elemental personalities are the ones I believe to be the most likely to veer towards the behavior we describe as hate crimes.

It’s also important to note that everyone has energies of all five elements in our personalities. Yes, that means everyone has Wood and Metal energies inside them. Even if they’re not our main elemental component, they are present and could be triggered in stressful times. Working to keep our energies balanced will ensure that we don’t unintentionally trip others up.

These times are difficult for many people. I hope everyone is able to find ways to participate in the solution, instead of adding to the problems. Blessings and peace to all.

Dear Toria 4 – He Complains About The Way She Does Laundry

Taking back your power
Scroll to top