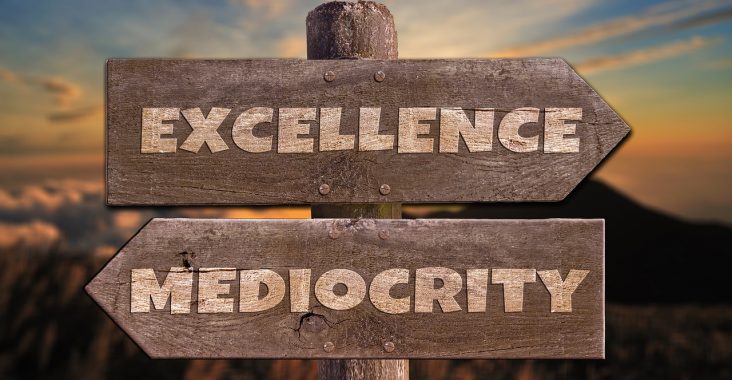 A certain personality type has caught my attention recently. To be perfectly honest, it’s been driving me crazy. Whenever I hear people discussing their insatiable urge to travel and to see the world before they start their real job or apply to graduate school, I want to set them straight.

I’m a millennial. I’m sad to see that my generation is being completely brainwashed by the propaganda of the hash-tag lifestyle, like those simple clickbait listicles that feature chic pictures of sexy, young people perched on the edge of waterfall designed to convince my generation that life will only be worth living if we travel. Instagram influencers play along, perfectly framing and filtering every single picture they share while they explore the world on their daddy’s dime.

Honestly, I believe that the only people with an incessant desire to travel are people who already have, or want to have, a life that’s perfectly mediocre.

No great things in this world have ever been accomplished through traveling just for the sake of #travel. Did Albert Einstein decide one day, “I need to take some time off to do some sightseeing. Maybe I’ll try to do something with significance in a few years…”? No, he didn’t!

Did John D. Rockefeller, one of the United States’ greatest businessmen of all time, pass his time by staging perfect photographs of structures in faraway locations? Of course, he didn’t! He worked. He built things. He created. He actually did impactful things. The moment he became an adult, he began working his way up!

People who are obsessed with traveling are quietly conceding that they don’t have anything actually worth creating or doing. You can’t create when you’re on the move. You can only create if you stay in one place. This allows you to focus on accomplishing your goals. An obsession with travel means that you don’t have any significant and worthwhile goals, so you’re going to settle and “YOLO” your way through your mediocre life.

“Enjoy your youth” and “You’ll only be young once” are adages that people have misappropriated to justify their months, and sometimes even their years, of laziness and idle labor. I agree, each of us will be young only once. But all of us should spend our youths making provisions for our futures.

But being obsessed with travel means that you’re afraid to try anything new, so you’re running away. You’re running away from acquiring a stable income, from building a prosperous future, from the possibilities of the differences you could make in the world. You’re running to far-off lands where you take menial and meaningless jobs that you wouldn’t accept at home to earn just enough money to sustain your lifestyle that isn’t actually growing any part of you.

None of this is to say that an occasional vacation from time to time is a negative thing. Taking a week or two off work every year to rejuvenate yourself has been proven scientifically to help you become healthier and more productive. But an insatiable desire to “travel the world” for months or even years after high school or college is not healthy. Everybody who promotes doing so is sucking the millennial generation into a giant pyramid scheme in which nobody will come out ahead except for those promoters and their chosen travel bloggers. Don’t sacrifice your youth to your present desires. Invest it in your future!

You’re worth far more than the fleeting pleasures that #travel offers. You’re worthy to make a significant impact on the world, and people will remember you for that.  You will absolutely not be remembered for traveling.

Let go of the hatred in your heart

How to bounce back from any setback
Scroll to top