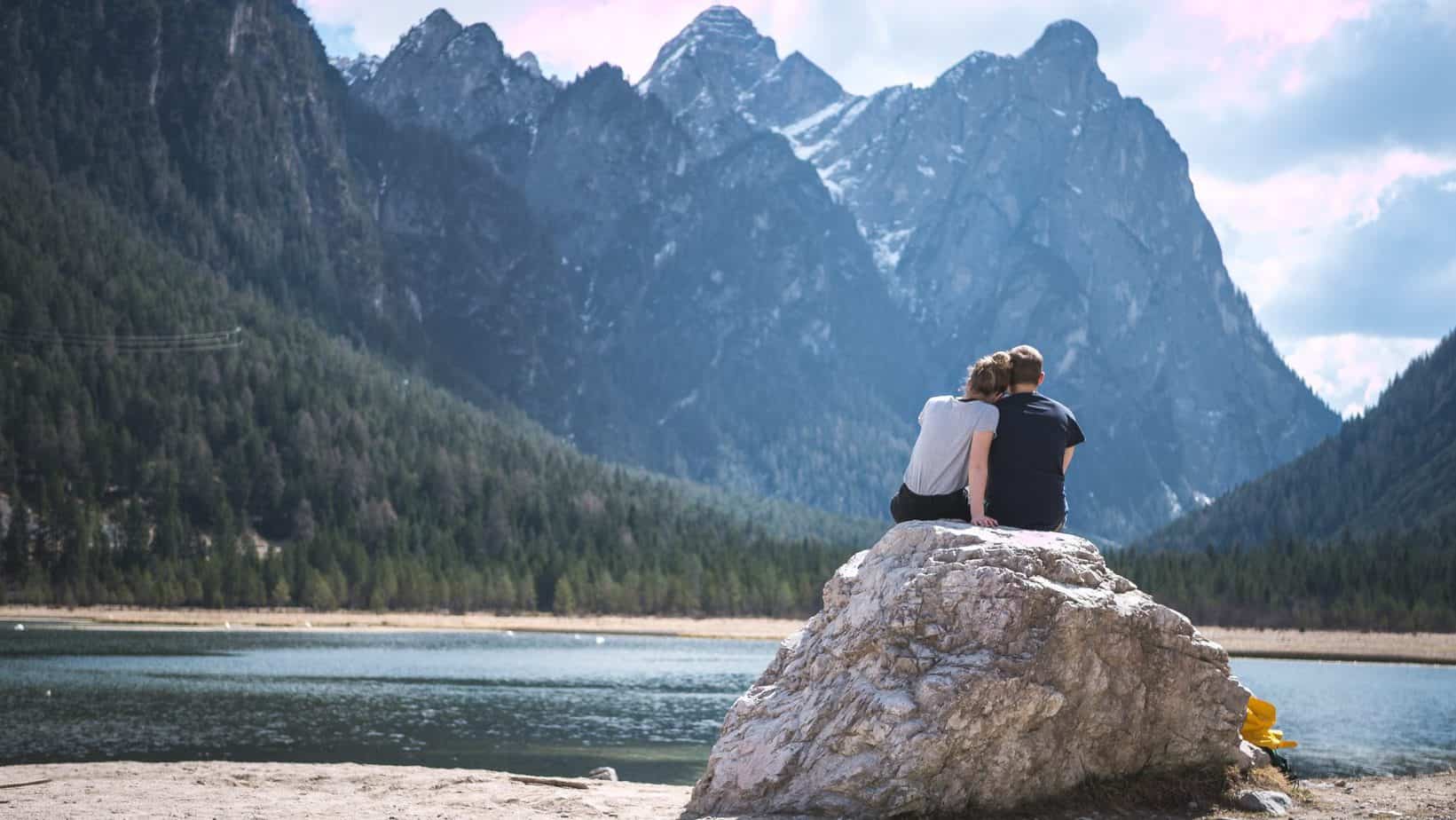 I feel bad about admitting this, but I argue with my brother about everything. We spent most of this past year fighting about whether we should sell our parents’ house or keep it for rental income. Our mother died a couple years ago, and we recently relocated our father to an assisted living facility.

My brother and I argued about where to place our father. My brother won. We fought about what to do with the furnishings when Dad moved. My brother won. We disagreed about who should host our holiday gathering. I won, but only because I reminded him that he’s currently remodeling his house. And so on, and so on.

I’m a nurse and my brother is a doctor, so he’s always pointing out that he’s smarter than I am and he should get to tell me what to do. I’m sick and tired of all of the fighting, and of his aggressive, angry attitude towards me. I want peace in our family, so I’m actually considering completely breaking off all ties with my brother. I don’t really want to tear our family apart. The idea breaks my heart. But I don’t see a way to heal our relationship. Can you help me?

Family dynamics are often difficult. The old adage is right: we choose friends, but we’re stuck with family. Your family has definitely been through some tough times recently, with your mother’s death, your father’s relocation, and the uncertain status of your parents’ house. Stress at these levels brings out the best and the worst in us. 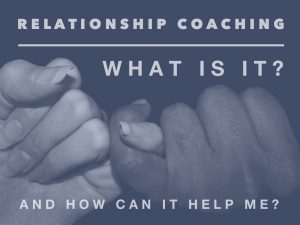 You and your brother might not ever be friends, but some understanding could help you get along civilly when you have to. The Five Elements Philosophy can help you do this.

According to the Five Elements Philosophy, Wood controls Earth, so it feels to you like your brother is trying to win when the two of you argue. In the Five Elements Philosophy, it’s Wood’s role to be sure that Earth stays strong when faced with excessive neediness in other people. If left on their own, an Earth person will give so much of themselves to others that they’ll deplete themselves emotionally or physically. When a Wood person faces an Earth who is giving too much, the Wood will often try to control the situation in an attempt to protect the Earth. If the Earth person rejects that protection, just the presence of the Wood will feel aggressive.

But that doesn’t necessarily mean that the two of you’re doomed to argue and disagree for the remainder of your lives. You said he agreed with you about who should host the family’s holiday gathering after you reminded him that his home was being renovated. Instead of arguing, you used logic on him, and he agreed with you. That worked in your favor because the elemental personality that controls Wood is Metal, and Metal personalities are rational and logical. The rationality and logic of Metal personalities keeps the aggressive Wood personalities under control.

So when dealing with your brother, try to stay as rational and logical as you ca. This will add to your Earth personality a Metal edge that will control your brother’s Wood personality, instead of your Earth being controlled by his Wood. The bottom line is that you may always feel that your brother’s Wood personality is a bit controlling. But if you remember this and try to act rational and logical around him, I think you’ll find it easier for the two of you to get along. He may also mellow out a bit if he feels less Earth, because he won’t feel the urge to control you. Best wishes to you!

Dear Toria 3 – email sent by a reader
Scroll to top