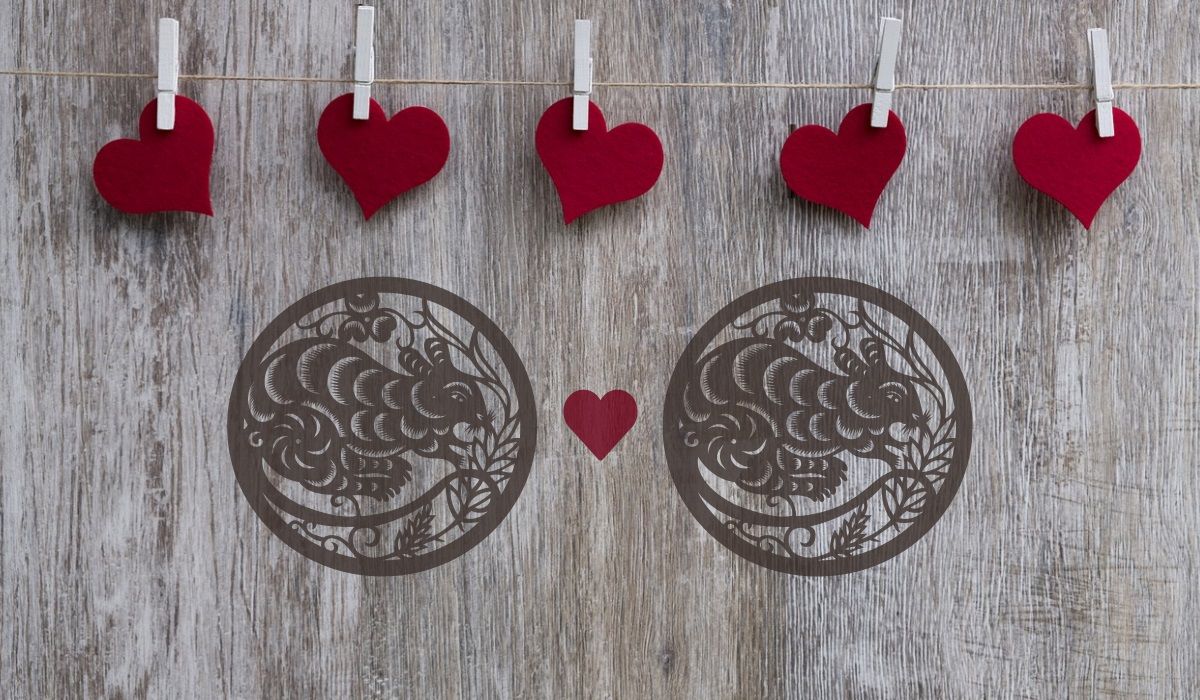 The phrase “star-crossed lovers” has been used often throughout the centuries. But the questions remain the same: Is it really in the stars? Or is it just in your head?

Hippocrates, Chaucer, and Shakespeare all seemed to acknowledge the concept of a predestined, inescapable, unalterable fate between two lovers, like a knot firmly tied by the gods. The concept of having control over your own fate is a tantalizing one. But add modern science and a touch of wishful thinking, and you may realize that you are prey only to your own intentions.

When it comes to relationships, we should consider looking to the planets to lead the way, but there is a catch. The astrology most people interact with on a daily basis is confined to just “sun signs,” and that’s where the confusion comes in. You can’t determine somebody’s personality out of just 12 choices. Your “sun sign” is just one aspect of a far more complex birth chart that also includes your moon sign, your rising sign, lunar nodes, and positions of the planets in the “houses,” among other factors.

The Four Elements and Sun Signs 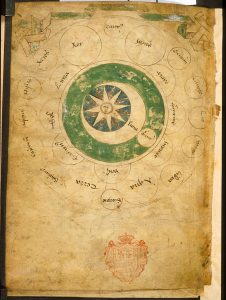 Your sun sign is based on the date you were born. It’s the sign people generally refer to when they read daily horoscopes. For instance, if you’re a Leo, that means that the sun was crossing through the Leo constellation at the time of your birth. The sun sign is your identity, your sense of self, and the way you express yourself when you feel content and at ease.

Compatibility between two people’s sun signs indicates basic affinity. Signs of the same element are compatible. For example, a Sagittarius and an Aries will both bring fire, representing action, intention, and enthusiasm, to the relationship. But sometimes attraction is sparked in somebody different from you. Tremendous passion can build between a Leo and a Scorpio, for example, because the differences between the signs can be quite thrilling. Tension can build higher levels of excitement in a relationship.

Your moon sign is determined by the position of the moon at the moment of your birth. It governs your innate, essential needs and is representative of your family (especially your mother) and your home environment.

Regarding relationships, compatibility between moon signs is positive. For instance, if your moon sign is Pisces, a water sign, you might find that your needs are met very well by a Scorpio, another water sign. In more committed relationships, moon signs are especially significant. The moon sign is your instinctive nature. It reflects how you prefer to meet your needs and what you’re emotionally comfortable with. If you’re seeking a long-term relationship, your moon sign should be compatible with your partner’s.

Your rising sign, also known as the Ascendant, is determined by the sign of the Zodiac that was rising or “ascending” on the eastern horizon at the moment of your birth. This sign is generally understood as the first impression you present, or what people notice when they first meet you. It’s like a mask, or how you express yourself new situations.

Regarding relationships, since the rising signs of two people governs their initial attraction to each other, this is one area in which compatibility between the elements is not necessary. In fact, a degree of tension can be a positive thing. As the old expression goes, “opposites attract.” So somebody who has their ascendant in Aries may be attracted to a Capricorn, and vice-versa. The rising sign is opposite to the partnership house, or the marriage house.

Lunar nodes aren’t classified as signs. Rather, they’re the mathematical, astronomical points at which the orbit of the moon crosses the sun’s path on the celestial sphere, the “ecliptic.” The nodes exist on an axis and are determined by the exact position of the moon and the sun at the moment of your birth. The southern node shows the accumulation of habits and knowledge from your family lineage, like what you have, what you’ve accomplished, and the things you already know. It represents past-life connections The northern node represents where you’re going, what you need to move toward, accomplish, and achieve. It demonstrates what you’re trying to fulfill in your life. The two nodes are on an axis, so they’re always opposites.

In regards to relationships, the nodes should be associated. If your nodes overlap, there’s a good chance your paths will cross. The nodes dictate the idea of fate, and if there’s karma to be worked out in this lifetime. Romeo and Juliet, for example, certainly would have had nodal associations.

With all that said, don’t outright dismiss a potential romantic relationship based on somebody’s sun sign, their moon sign, or their ascendant. They may have other planets or elements that line up with yours. It’s an involved and complex science. The more you study it, the more precisely you can reach conclusions.

Taking back your power

Let go of the hatred in your heart
Scroll to top